THE ON-DEMAND VERSION OF THIS EVENT IS NOW ON SALE! 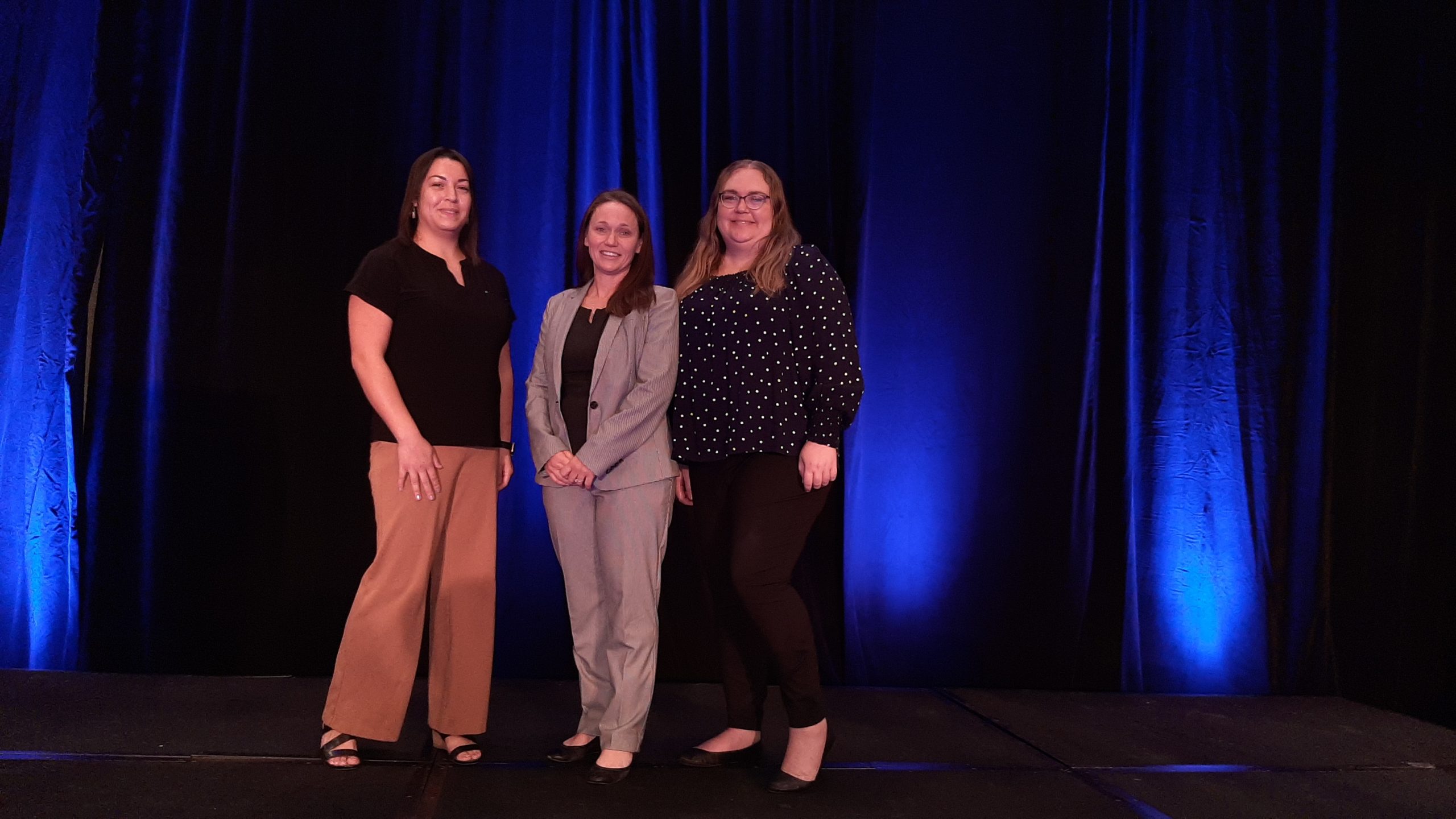 By Roland Murphy for AZBEX

In the only event of its kind to compile market data from a proprietary statewide project database and check it against Arizona state sales tax numbers, attendees got a wide-ranging view of every major development sector beyond the single-family, owner-occupied space.

BEX Companies Founder and President Rebekah Morris welcomed attendees and offered up a quick introduction, highlighting the fact that Arizona’s economy, as measured by taxable sales, grew 19.79% Year-over-Year as of December 2020, fueled by significant population and employment growth, companies locating to the state and a massive swell in capital investment.

She was quick to point out, however, this spectacular rate of growth has thrown some significant hurdles into the workings of the construction industry, including materials shortages and ongoing supply chain/logistics issues, rapid across-the-board price increases, ongoing labor shortages, and process difficulties at the municipal level – including delays in plan reviews, permit issuance and the increasing scourge of NIMBY-ism as more and more projects encounter resistance from neighboring residents.

Morris’ take: “We’ve done a really good job at diversifying our economy. That’s really good in the grand scheme of things. We’re not as reliant on construction to grow our overall economy.”

In the pre-recession peak Arizona construction activity hit $21.67B. After dropping to an average of -30% during the recession and seeing a see-saw recovery afterward, activity from 2017-2020 saw a rate of change of more than 10% each year. Current activity stands at approximately $17.9B. Unfortunately, the difference between 2020 and 2021 was negligible, with an increase of only 1.09%.

“We projected a massive increase,” Morris told the audience. “We run the database. We have project level data to support saying, ‘Hey! The market wants to build these projects.’ We have that. We talk to developers and owners all the time. We know the demand is out there. The market did not deliver. So, what the heck happened?

“Our conclusion: We have demand. We can demonstrate demand. We’ve got demand for housing. We’ve got demand for industrial, for hospitality, even. The volume stayed flat, and prices were increasing rapidly. We couldn’t do it. The output could not keep up with what the market wanted. There’s plenty of demand there. We could have done twenty-two billion dollars. That’s the project-level data we have for 2021. We thought it should have come in at 22. It came in at 17.9. Kind of a swing and a miss. That’s significantly different. Demand does not go away, so projects that should have happened in 2021 are going to carry over to 2022. All those constraints… everything is going to kick the can… just push it out a little bit. The market can’t handle all the volume for all the projects that really want to happen.”

Key factors holding back the ability to deliver are the combination of rising materials prices – along with inflation in general – and the ongoing supply chain/logistics/materials availability issues that have plagued the industry since the beginning of the pandemic.

In setting the tone of the market, Morris pointed out a key contributor to Arizona’s ongoing construction labor shortage. In the overall economy, total jobs have increased 13.58% above the pre-Recession peak in 2007. The same rebound has not been seen in construction.

The rest of the program, delivered by Morris and DATABEX Manager Lya Parrish, broke down the individual market sectors, their key projects and players, and compared last year’s projections to actual activity in each sector, along with providing best estimates for what will happen in 2022.

Retaking the stage to tie things together, Morris reiterated and expanded on information brought up in her introduction.

Taken altogether, decreases in activity in six of the 10 sectors examined were largely offset by gains in the remaining four. Morris said, “All together, they kind of wash. I’ve already said it’s a 1.09% increase. What you can’t tell is that industrial increase of almost 10%… in terms of total dollars just kind of blows everything else out of the water. It just about overcomes everything we’ve got going on, that and multifamily. It’s an industrial and multifamily kind of market.”

One upside Morris delivered in her conclusion was the assertion that – contrary to popular opinion – given demand levels, rising construction prices are not holding the market back. “If Developer A doesn’t want to pay the price, there’s somebody right behind them that’s going to pay for it. They want their projects. We can tell you the demand is there. This market wants to build.

“Rising construction prices aren’t holding us back at all. Everything else is: Supply chain issues, materials, labor shortage, plan review and permitting.”

There were several surprised expressions around the room when Morris announced BEX is largely holding its activity projections flat for the next three years. She explained, “We have projects that could go well north of 20 billion. The market can’t deliver them. We’re going to hold our projections flat. We think the market’s at capacity. Unless we get some massive increase in supply, we’re not going to be able to deliver a lot more.”

She went on to explain that the market “ran into a wall” in 2021 in terms of ability to deliver. “We’re absolutely stuck.” If the market is going to shake off the constraints holding it back, Morris said, “I want 80,000 more skilled workers and I want a couple dozen cargo ships. We need it in order to deliver what the market says it wants. We need materials. We need workers. We need cities to review projects, to release the logjam on plan review and permit projects. Those things need to happen.”

READY TO PURCHASE THE ON-DEMAND VERSION OF THIS EVENT?

Our BEXperts have worked diligently and meticulously to bring this exclusive event to you! Having spent more than a decade compiling market data and statistics, we can provide you with the most accurate projections for the coming years.

Register today for this in-depth look into the Arizona construction market
and to obtain data you can’t get anywhere else. 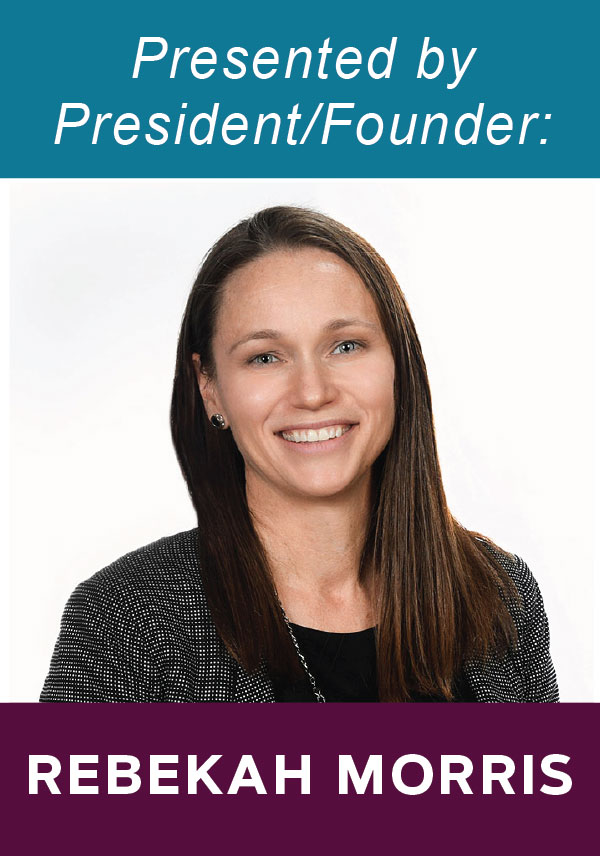 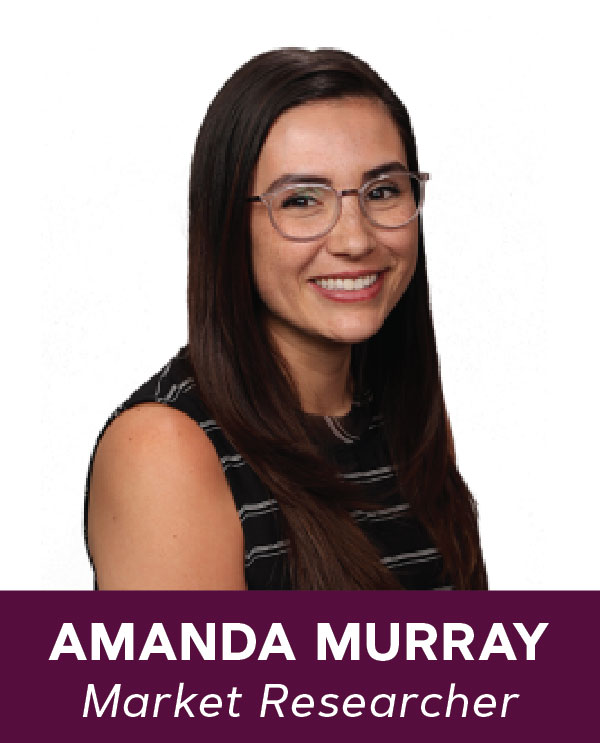 Prefer to register for this event outside of Paypal?

No problem! Please call Monica Tapia at (480) 848-3673 to pay with a credit card
by phone or request an invoice for payment by check.